The honeybee’s brain provides a working memory that’s as robust as a bird’s and approaches the flexibility of a monkey’s. 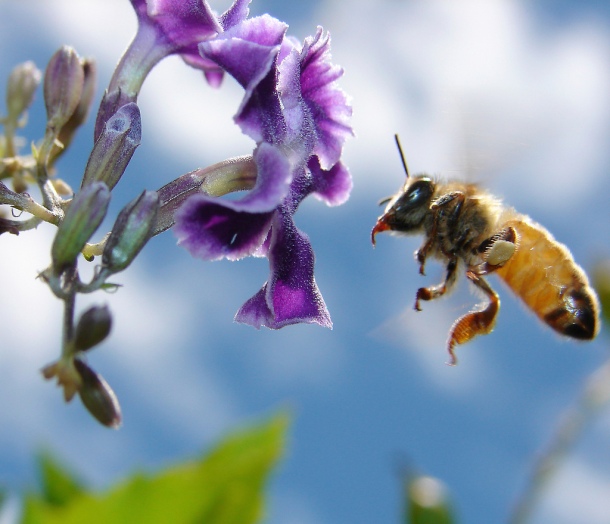 What am I doing here?

Blogging through the ages . . .

There’s not a lot of research about seniors and blogging, partly because the phenomenon appears to be fairly new and partly because blogger demographics are hard to pin down. (Who knows whether that 75-year-old blogger is actually a 20-year-old college student?) What data there are suggest that most bloggers are teenagers and young adults: According to Web-use research company Perseus Development Corp., more than 90 percent of blogs are created by people under 30. Which stands to reason. Who else has enough time on their hands to sit around blogging?

“Only 0.3 percent of the Internet’s estimated 53.4 million bloggers are age 50 or older according to a recent study by Perseus, a Web survey firm …”.

2009 – The Guardian reported that Facebook and other social media sites are being overrun by older users… “the surest way to kill a youth trend.” And sure enough, younger users are heading for the exits:

Although their love of being online shows no sign of abating, the percentage of 15- to 24-year-olds who have a profile on a social networking site has dropped for the first time – from 55% at the start of last year to 50% this year. In contrast, 46% of 25- to 34-year-olds are now regularly checking up on sites such as Facebook compared with 40% last year.